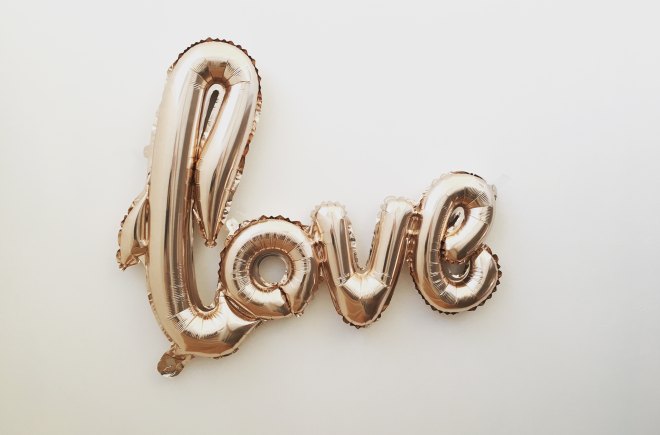 I know some take exception to the theology of this song. Specifically God and His love being described as ‘reckless’.
Follow me for a few paragraphs? When you finish reading, I totally want to hear your thoughts. I want to take you through a story Jesus told. It’s the familiar story found in chapter 15 of Luke’s gospel. The parable often titled “The Prodigal Son”.

The younger son depicted in the story does, in fact, behave in a way that could be described as prodigal. He asks for his inheritance early, leaves home, and spends all of his money recklessly. In fact, the son is so wasteful he ends up having to crawl back home.

When the father sees his son returning, he runs to him. Upon their reunion, the father won’t even listen to his son’s rehearsed apology speech. He hushes him by putting ring on his finger, a fancy robe on his shoulders, and new shoes on his feet. Then, he throws a lavish party. Of course, the father is thrilled to have his son return!

The other son, the one who remained home, is not happy with the father’s display of grace. In fact, he’s down right mad at the extravagance of the father’s response. He even pouted about the waste of it all.

Okay, let’s step away from the story for a moment and get some definitions. I just want to be sure we’re on the same page.

adjective
1 : spending money or resources freely and recklessly; wastefully extravagant.
2 : having or giving something on a lavish scale.

noun
: a person who spends money in a recklessly extravagant way.

Ohh . . . there’s our word “reckless“. Since the word reckless is used in defining the word prodigal, let’s define reckless.

reck·less
/rekləs/
adjective
: an action taken without thinking or caring about the consequences

Alright, this is where it gets good:

We know that the father in the story represents our Heavenly Father.

My point: The father’s display of love and grace could be described as prodigal. Or reckless.
(Tim Keller’s explores this masterfully in his book, Prodigal God. I highly recommend it.)

A caveat: I will definitely agree that God doesn’t do things with total disregard to consequence. That would be blasphemy to our sovereign God whose primary concern is for His glory. But, His love isn’t conditional upon on a specific outcome.

The prodigal way the father gave grace didn’t result in the older son rejoicing. The reckless way the father showed love wasn’t dependent on whether or not the younger son was contrite.

God loved us before we loved Him. He loves us even when we don’t ‘behave’. He loves us regardless of whether or not we love Him. Could we maybe describe that as reckless?

I’d love to hear from you.

I love you, and so does Jesus. He does it better. -KT

What are your thoughts? Cancel reply